Revealed: The Country That Produces The Best Cars

It’s a debate as old as the automobile itself: which country produces the best cars? Well, now we know. Sort of.

A fascinating study carried out by consumer advice website, The Car Expert, has ranked nations according to the performance and popularity of their newest vehicles.

An ambitious but brilliant undertaking, the results certainly make for interesting reading.

Not unfairly, the study itself has been likened to Rotten Tomatoes.

Much like the classic and trusted movie aggregator, the newly released ‘Expert Rating Index’ consolidates reviews from the UK’s leading motoring websites to produce a quite compelling league table.

Indeed final standings make for positive or embarrassing reading, depending on your sense of national pride.

Spoiler alert… France will be relieved to hear there is no relegation.

How Does The Expert Rating Index Work? 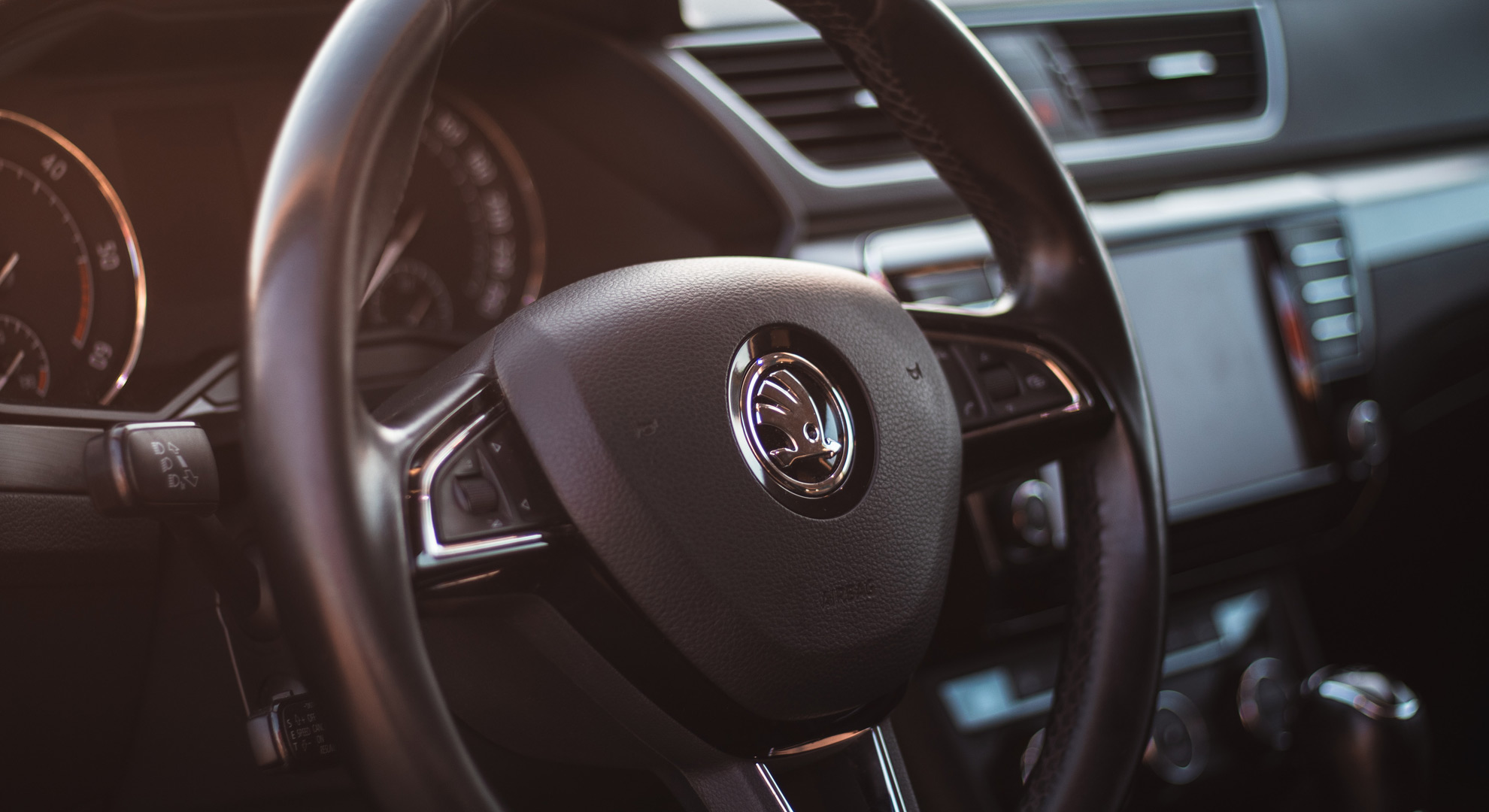 Before revealing the winners and losers however, it’s worth mentioning some notable caveats.

Firstly, cars are grouped into countries from which they originate. Translated… that means the location of current parent companies is irrelevant, at least in this equation.

Case in point; for the purpose of this study Mini is considered a British export, despite being owned by BMW since 1994.

Similarly, where the models are built is not factored into this detailed if somewhat questionable breakdown.

Finally, while scores were collated across 30 different platforms, vehicles boasting less than ten reviews were excluded from the final count.

Which Country Has The Most Popular Cars?

Right, subtext out of the way, it’s time to reveal who triumphed…

While the smart money may have been on one of Germany or Japan, neither clinched what could soon become a coveted crown.

That’s because, in what might be considered a shock result, the Czech Republic proved all conquering, owing much to the soaring popularity of Skoda.

Indeed, brands stemming from Czechia achieved a combined score of 76.4%.

Top of the class was their Enyaq Electric SUV, yet its lowest ranked model, the Scala, still drew favourable reviews across the board.

Skoda has of course been a staple of the VW Group for 30+ years however its largest assembly line remains in its homeland – in the Mlada Boleslav region to be exact. It’s fitting then that it should win this particular popularity contest.

This was down to a combination of Polestar and Volvo respectively, exports to rival ABBA it seems.

Then, rather belatedly, came Germany.

Long considered elite automakers, their overall score was negatively impacted by Smart cars no less. In fact, the latter drew the lowest rating of all brands from all countries. A disappointing 43% grading trailed its nearest rival, Subaru, by as many as eight percentage points. Not so smart, after all.

The patriots among us will be reassured to learn Britain finished in a respectable fifth position. Moreover, the UK boasted two of the best loved cars researched, namely the McLaren 765 LT and Rolls-Royce Phantom.

Registering an aggregate score of 71.5% the home nations beat out competition from the US, Romania, South Korea and Italy, among others.

In the unenviable position of bringing up the rear was indeed France. Its 65.9% index rating can be attributed solely to the poor reception of Citroen, Renault and DS Automobiles.

Ironically however, the French can point to the highest ranked brand in the entire study, that being the Alpine (88%). As the old adage says, you’re only as strong as your weakest link. Or was it voiture?

How Important Is The Expert Index Rating? 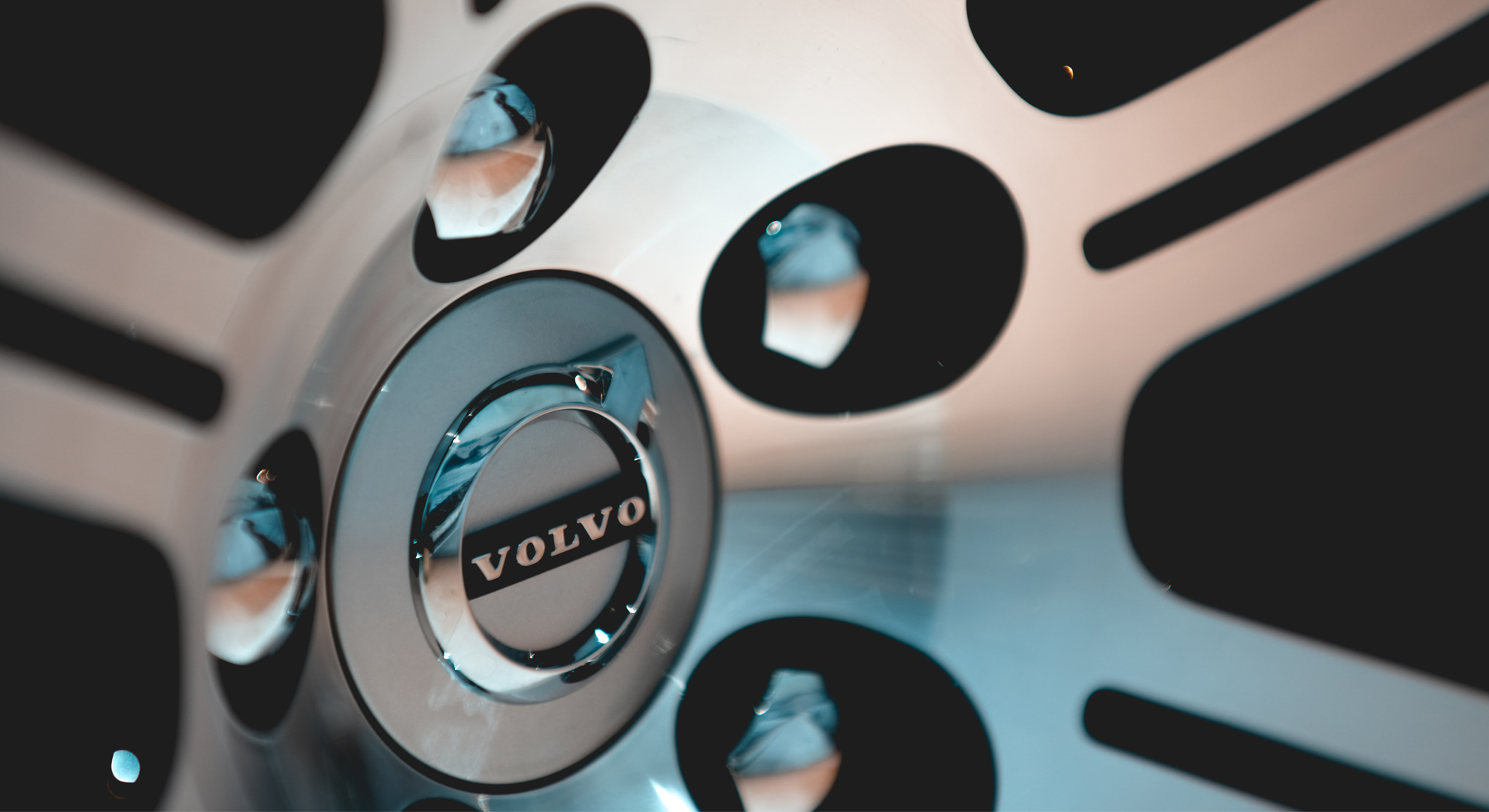 How much stock petrol heads place in the inaugural Expert Rating Index remains to be seen. For while analysis encompassed some 340 new car models released since 1st March last year, notable exceptions include Bugatti, Caterham, Koenigsegg and Morgan, which failed to meet the aforementioned ten review threshold.

As such this review is comprehensive, not complete.

Internet forums are also ablaze with criticism of Japan’s 10th place finish. Reliability, something the country is renowned for, demands greater recognition. According to some, anyway.

Yet – as with any film – personal preference is exactly that. There is a market for Renault just as there is an audience for Cats the movie.

On these initial findings, he commented:

“Many will be surprised to find that Germany has not topped the charts, but also that the title belongs to the Czech Republic.”

Seeking to explain the shock result, Mason said: “Skoda has made huge strides over the years and has seen its line-up praised consistently in the eyes of automotive journalists and consumers alike.”

If nothing else his great car aggregator will spark debate and drive clicks. That was probably the intention.