The University of Sheffield is changing the game when it comes to renewable energy with their revolutionary SolarBotanic Trees.

Engineered to provide a greener choice for charging electric vehicles, Sheffield predicts the ‘trees’ will be a popular addition to aesthetically pleasing areas that wish to use charging stations, but with a more decorative appearance than the current, industrial-looking options.

Developed by a team of international scientists and professors in the Faculty of Engineering, SolarBotanic trees contain solar panels hidden within an artificial foliage canopy. Each tree not only converts power from the sun into electricity but also generates data on air quality and climate, giving communities insight into their local environment.

Currently in the prototyping stage, the team at Sheffield hope to have a production-ready version of the tree in mid-2023, after seven years of development.

How do SolarBotanic trees work? 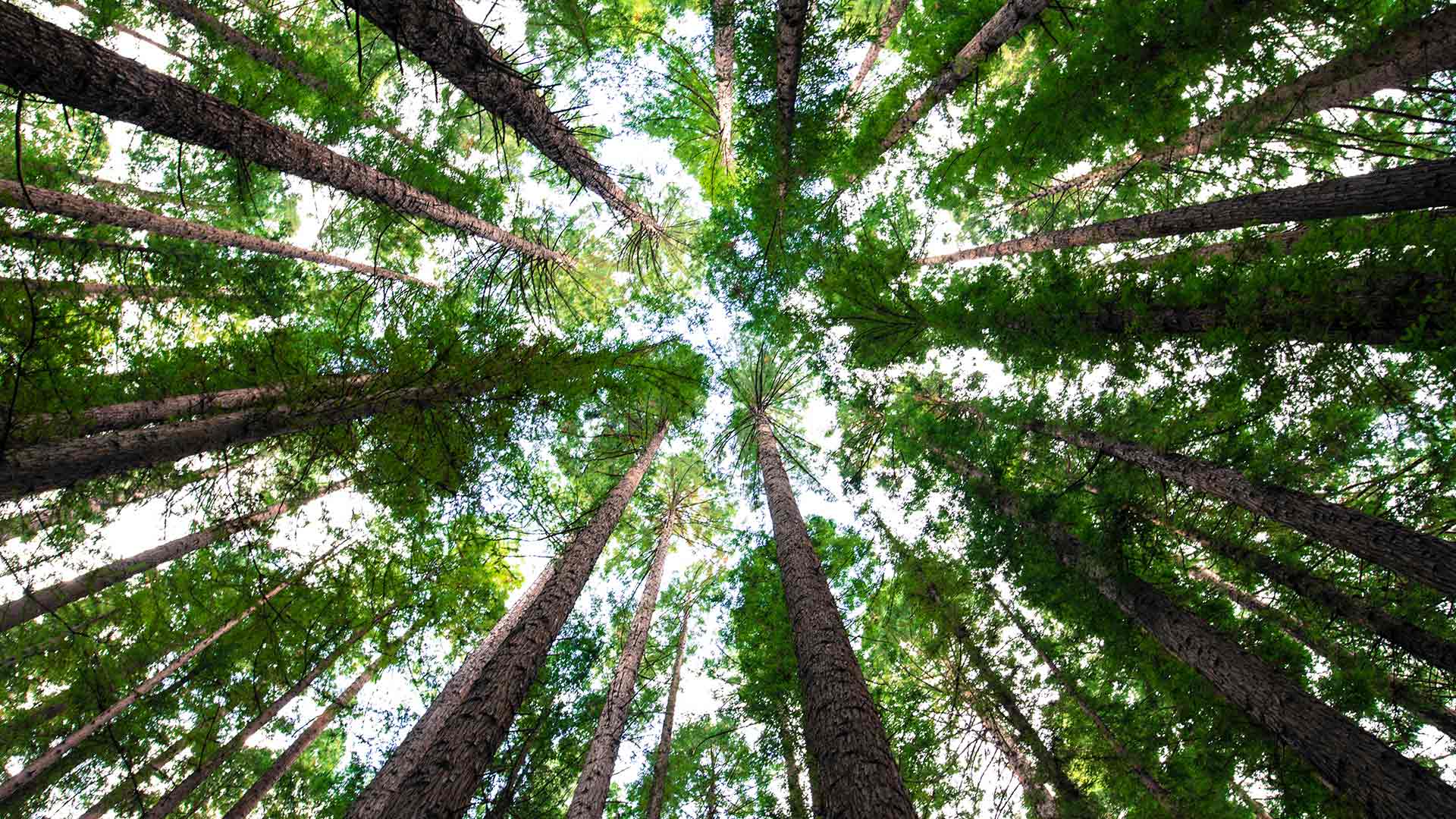 SolarBotanic trees turn sunlight and air into valuable energy, purifying the environment around them and storing the harvested energy for later use.

An innovative solar panel is mounted in the centre of the trunk, that converts sunlight into electricity - which is then stored in an integrated battery system. Its leaves are covered in highly efficient photovoltaics, capable of diffusing light even on cloudy days (which was likely a necessity, given that the technology is engineered in the UK…!).

Why are photovoltaics so important to the production of greener energy?

Photovoltaics refers to the process of converting light energy into electrical energy. It’s an efficient and increasingly popular form of alternative energy production, which is gaining approval around the world.

Photovoltaic technology utilises solar panels that are composed of materials called photovoltaic cells, which are semiconductor diodes that absorb sunlight and generate an electrical current. The generated electricity can then be stored in a battery for later use, or leveraged there and then.

As well as being a renewable and clean energy source, photovoltaics can be applied in a host of applications - such as powering individual houses, or even large-scale utility systems. This limits reliance on fossil fuels like coal and provides electricity reliably throughout the day.

How are EV charging stations changing? 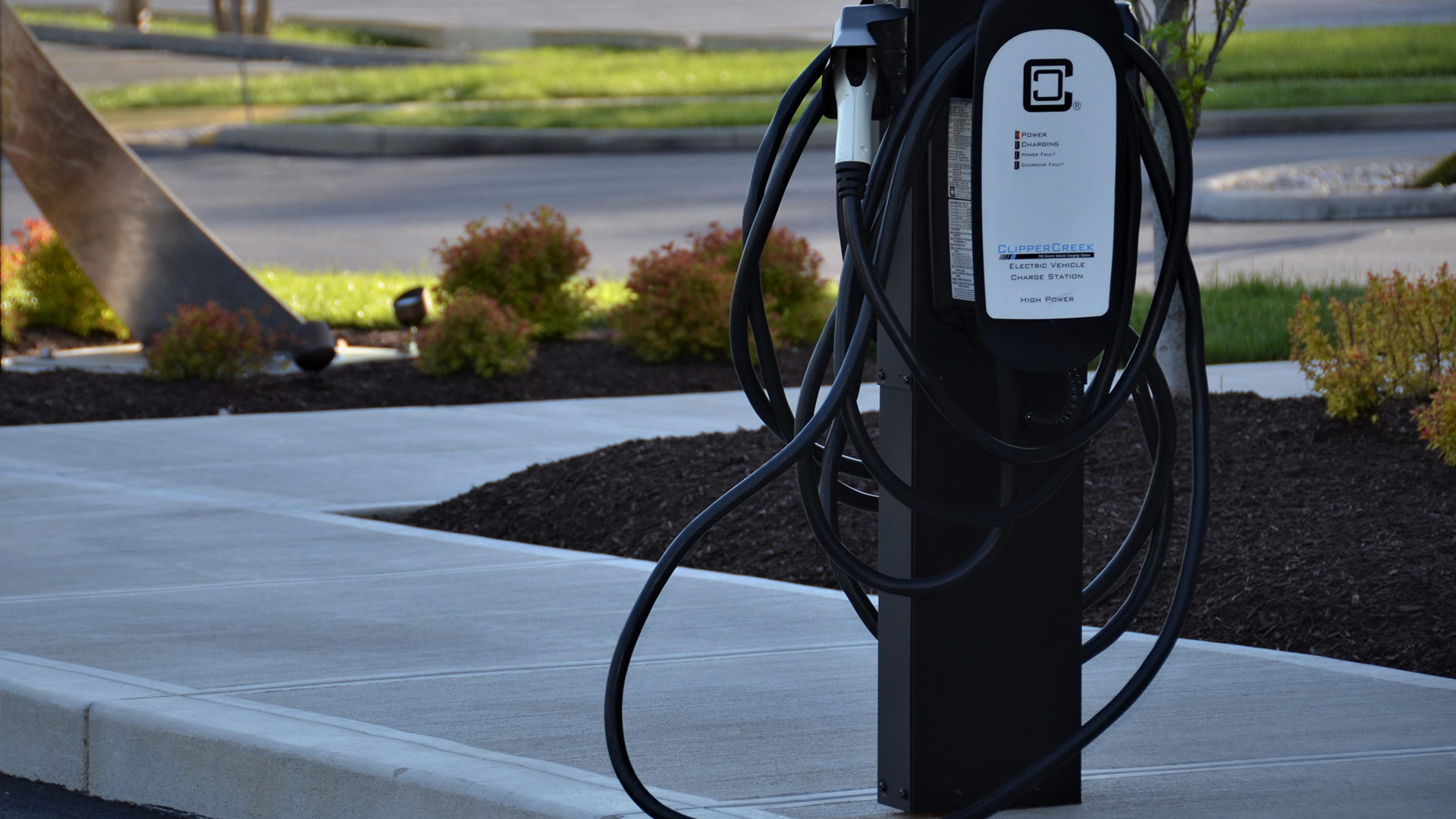 SolarBotanic trees are certainly a leading-edge example of how EV charging technology has evolved; but there’s considerable change happening on a local scale, too (and with 620,000 battery-electric cars registered in the UK as of November 2022, it’s little wonder that the demand for efficient and convenient charging points is growing at pace).

EV charging station technology has advanced enormously over the past few years, making it much easier and faster to charge electric cars.

Charging speeds, in particular, have skyrocketed - some of the newest models can add up to 350 miles of range in just 30 minutes! Many EV charging stations are now designed with convenience in mind too, boasting features such as automatic payment solutions and large touchscreens that provide detailed information about each driver’s charging status.

As technologies such as these become even more widespread, electric vehicles may become the preferred mode of transportation for many more drivers worldwide… which of course, puts us in good stead to be a far greener planet.