What Next For The Apple Car?

A concept worthy of the name, this promised to be a self-driving vehicle like no other. When debuted it would duly shift motoring’s tectonic plates, giving the world’s biggest company a foothold in a market as yet untapped.

But if you’re expecting this follow-up piece to coincide with production, think again. 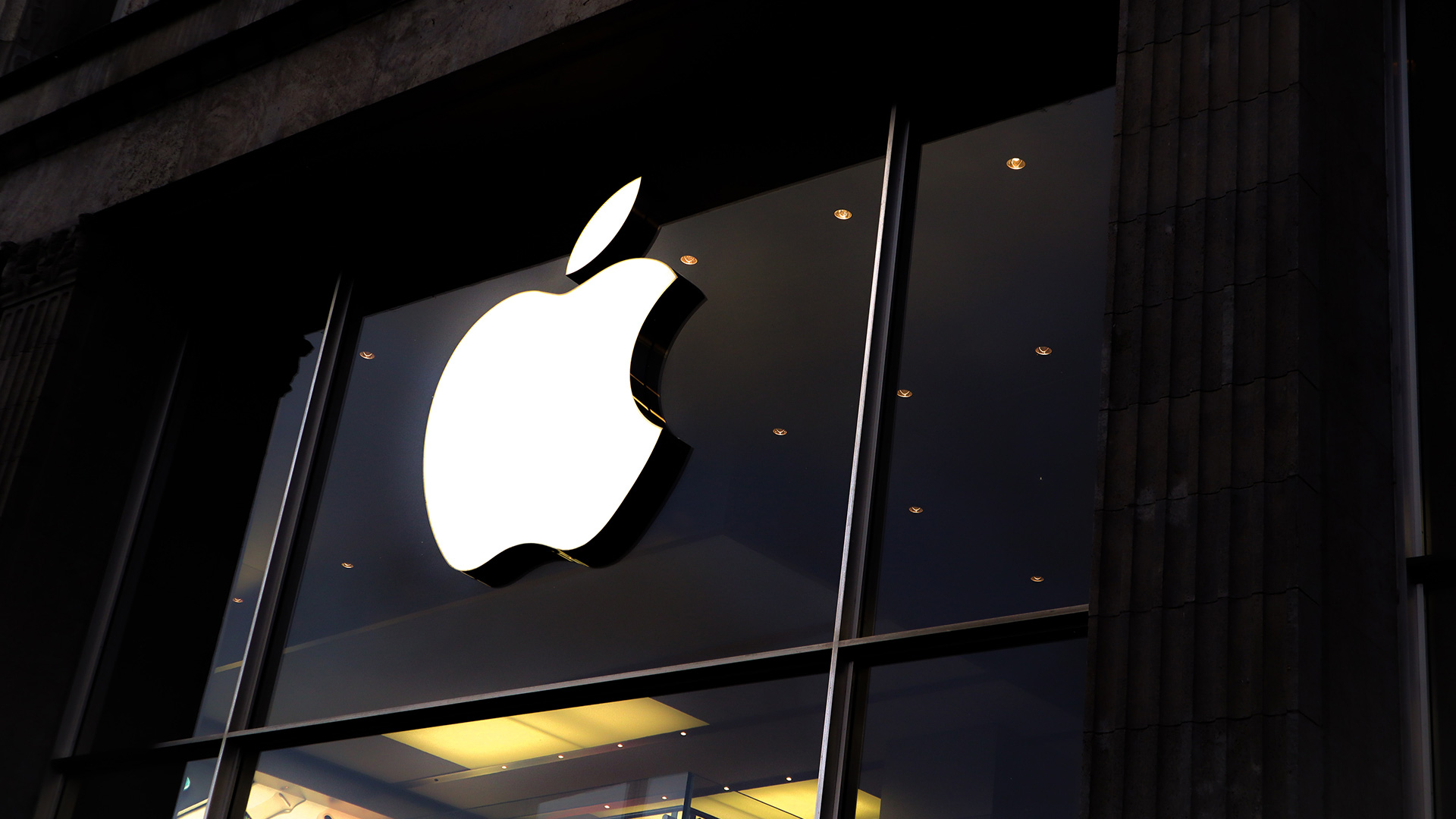 Since that blog we have learned far more about the Apple Car, a project dogged by problems and setbacks.

Now rumours abound that this troublesome development is set for a further delay, a much-heralded 2025 launch pushed back by at least a year.

Such headlines will prove hugely embarrassing for the tech giants, revered for their secrecy. So, what exactly has gone wrong?

Plenty, as it happens.

Continual changes to project lead can’t have helped. We now know that at least five different men have headed up the operation, these being Ian Goodfellow, Bob Mansfield, Doug Field, Kevin Lynch and most recently John Giannandrea.

The latter made his name in AI and machine learning and has actually brought Lyych back into the fold. Who wouldn’t want the brains behind the Apple Watch by their side?

Yet the scope of the project appears to have been stumped even Sillicon Valley’s brightest minds.

Talk of level 3 autonomy quickly turned to level 5, a mythical barrier no other manufacturer has realised. There’s reason for that, as Apple themselves have discovered.

Perhaps biting off more than they can chew, the level of automation has been scaled back. Significantly so.

According to leaks, the first Apple Car will now contain both a steering wheel and pedals. Neither were part of the original plan.

A fully autonomous vehicle then it won’t be, despite the $1bn spent annually on the project to date, not to mention a host of redundancies.

Instead, the Titan will allow for self-driving features on highways solely. By Apple’s own standards this amounts to an anti-climax.

Even so, there will be plenty to pique interest.

The car will be driven - we’re told - by a system codenamed Denali. Its power is the equivalent of four of Apple’s highest-end Mac chips combined, according to Bloomberg.

The Titan will call upon a mixture of lidar and radar sensors but rely less on cameras than the more recent Tesla models.

Passengers will be freed up to watch movies and play games but will now be alerted when they must resume control.

In the case of an emergency, the plan remains for a remote command centre to ride to the rescue, assisting drivers from afar and even controlling cars in extreme circumstances.

Rumours also persist of Apple offering its own insurance program to companies. 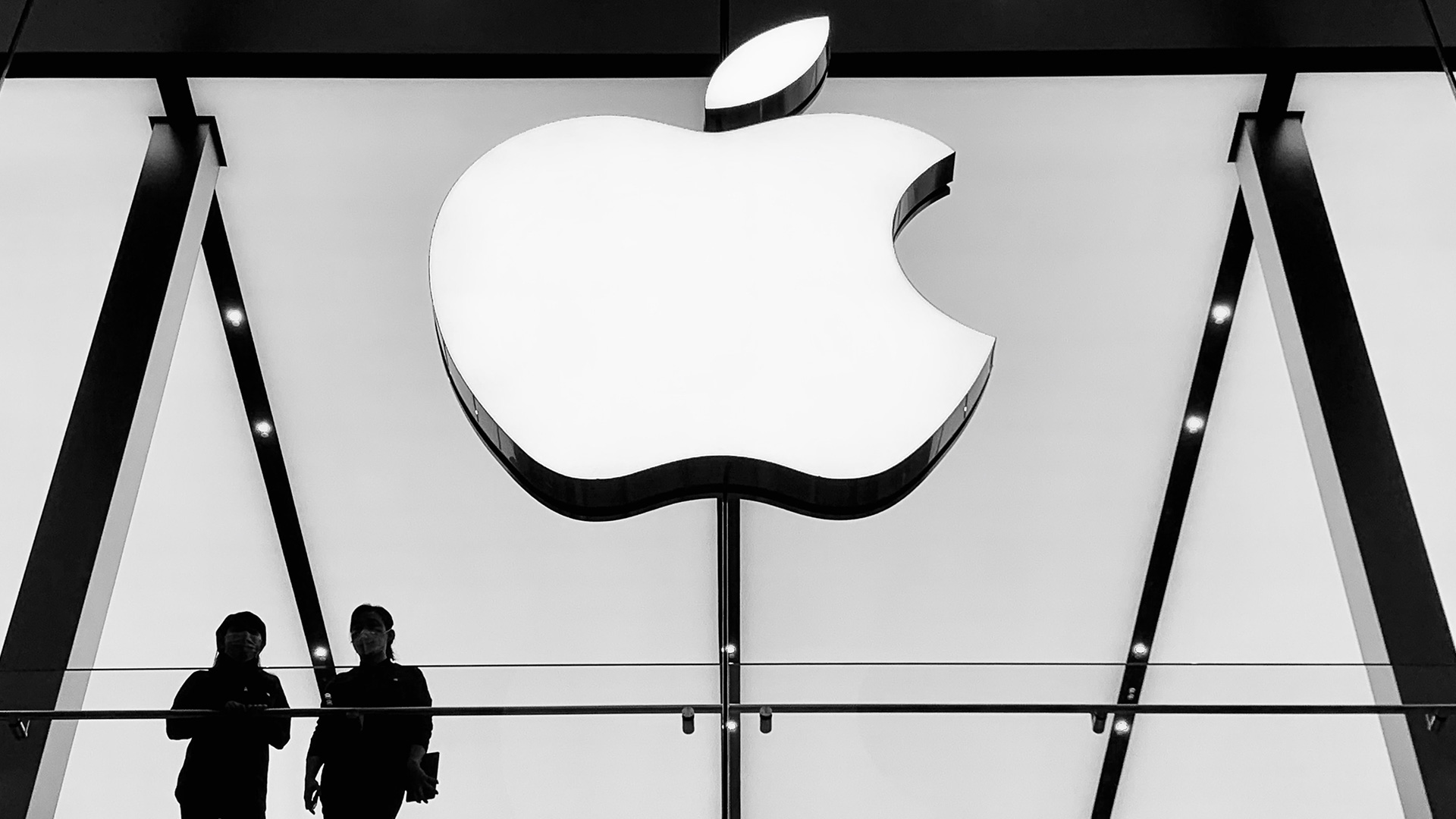 Still there is no escaping the change in ambition, one reflected in pricing. The Titan was originally earmarked to cost drivers $120,000. That price tag has already fallen to below $100,000.

Unsurprisingly, sceptics have questioned the desire to see the project through. This hasn’t been helped with suggestions CEO Tim Cook has been conspicuous by his absence, rarely visiting the project’s offices in Santa Clara.

The party line is Cook remains invested, in more ways than one.

In which case Apple better settle on a design, which remains undecided.

The look and feel has been entrusted to German Ulrich Kranz, formerly of Canoo, Lamborghini, Porsche and Tesla.

Early sketches pointed to a limo-like interior. The likelihood is this now reverts to more of a standard makeup. That remains some way off, given Apple remain stuck at pre-prototype. Some would call that the drawing board.

Moving beyond that phase will surely depend on partnering with a manufacturer who can provide an all-important electric-vehicle platform. Our 2021 article highlighted links to Hyundai. They died faster than an iPhone battery.

A key milestone, this must surely be decided soon to avoid yet further delays.

Instead, the most significant update of this calendar year is a rumored demo video produced for Cook and fellow Apple bigwigs sometime in the spring. This footage is said to have included a 40 mile journey deep into Monatana and was captured by drones.

What petrol heads and investors would give to see that.

Shifting timelines have not, it appears, dampened expectations among consumers.

A recent survey led by Strategic Vision revealed 26% of drivers purchasing a new car would consider one built by Apple.

For context, only Toyota and Honda drew greater interest from a 200,000 sample.

Therein lies the power of branding.

Apple have come to define modern day technology. That their expertise is yet to translate to the motoring industry matters not to the average driver, who trusts them to deliver.

So do we, eventually.

Could A Vibrating Car Improve Drag? Porsche Think So...